Don’t be surprised if you hear people describe New Orleans as a “Northern Caribbean city” rather than a “Southern United States city.” That’s because the inherent culture of La Nouvelle Orleans has its earliest roots in French culture. The city was founded in 1718 by explorers Iberville and Bienville, overlain by Spanish and then modified by infusions of residents from the Caribbean Isles, all before the Americans took over in 1803. And it’s why many first-time visitors — and year-round inhabitants — say New Orleans feels more like Europe than the USA. 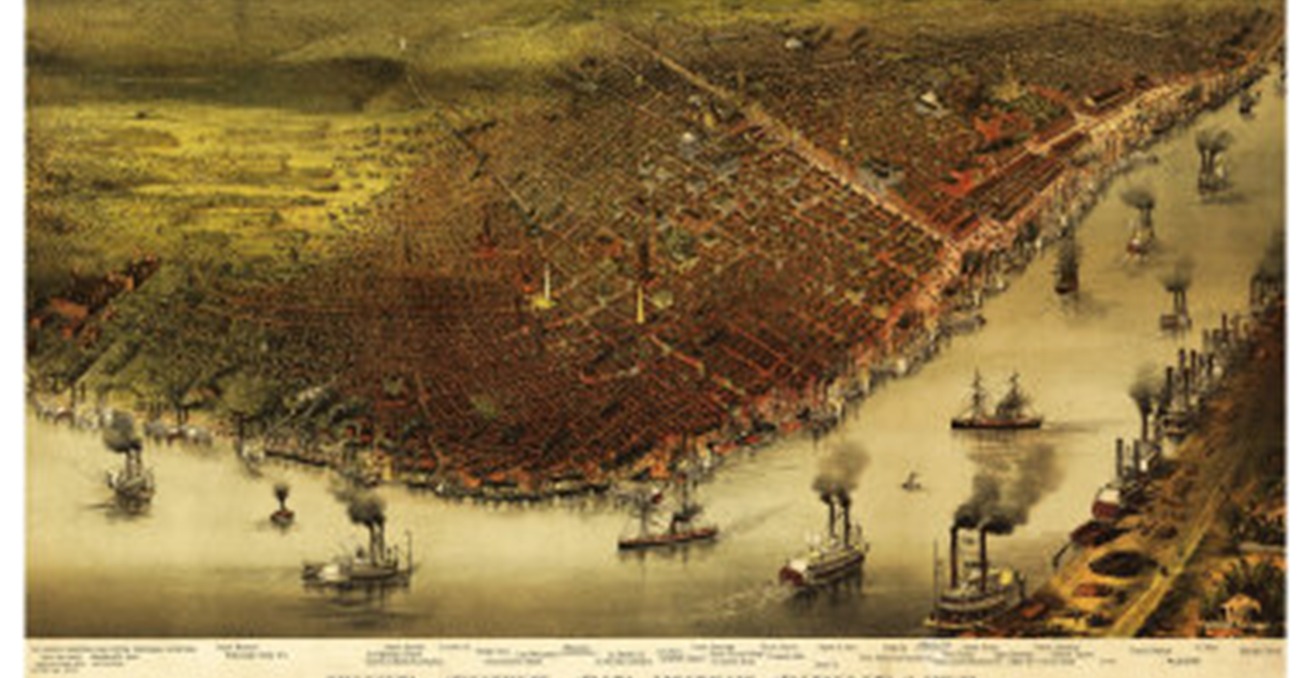 Known as “The City that Care Forgot,” “The Crescent City,” “America’s Most Interesting City,” and, of course, “The Big Easy,” New Orleans offers a lifestyle that is worlds apart from the hustle and bustle of most metropolitan areas. Situated amidst Lake Pontchartrain on the north, the Mississippi River on the south and wetlands all around, the city is a bit of an island itself, a factor that has allowed local traditions to grow and develop during the past centuries so that New Orleans has a quirky character all its own.

Part of the culture is reflected in the food, known around the world for its interesting spices and seafood base. From the haute cuisine of the fine French restaurants to earthy fried oyster po’-boys at neighborhood restaurants, the cuisine reflects the diversity and eccentricities of this port city. 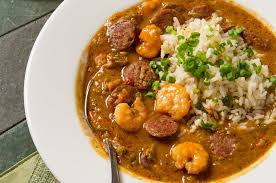 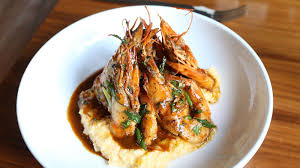 The same holds true with the architecture. In the oldest neighborhoods, there are early examples of French and Spanish masonry buildings, intermingled with newer additions including the iconic “shotgun house,” houses designed to fit on the city’s narrow, deep lots. From the cast-iron filigree of the French Quarter to the Greek revival stateliness of the Garden District and frilly Eastlake double shotguns of Faubourg St. John, the wonderful variety and volume of historic houses make the streetscapes of New Orleans a distinctive and colorful backdrop for everyday life. 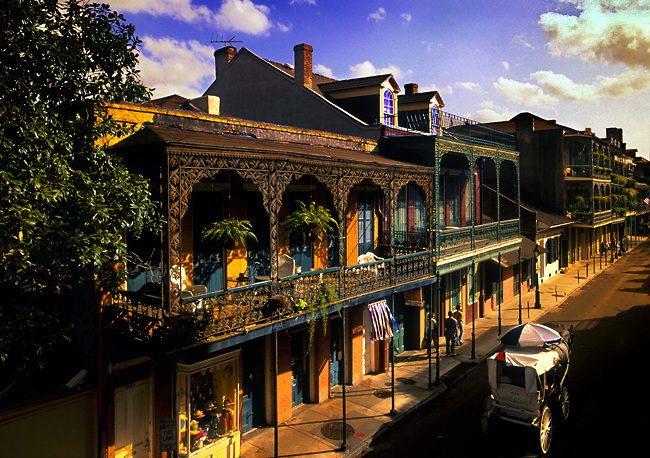 And of course, there’s the music. Though New Orleans jazz and its early masters are universally known, now the brass bands are getting their due, thanks to the media. Mardi Gras Indians — brightly costumed African-American clubs that parade on foot on Mardi Gras day and “Super Sunday” — have their own beat, as do rappers like Lil Wayne and Mystikal, both New Orleans products. Like the food and the architecture, the music of New Orleans reflects the rich heritage of the city.

Thank you for contacting us, we'll get back to you shortly.

Sorry, we are unable to send your message at the moment. Please try again later.